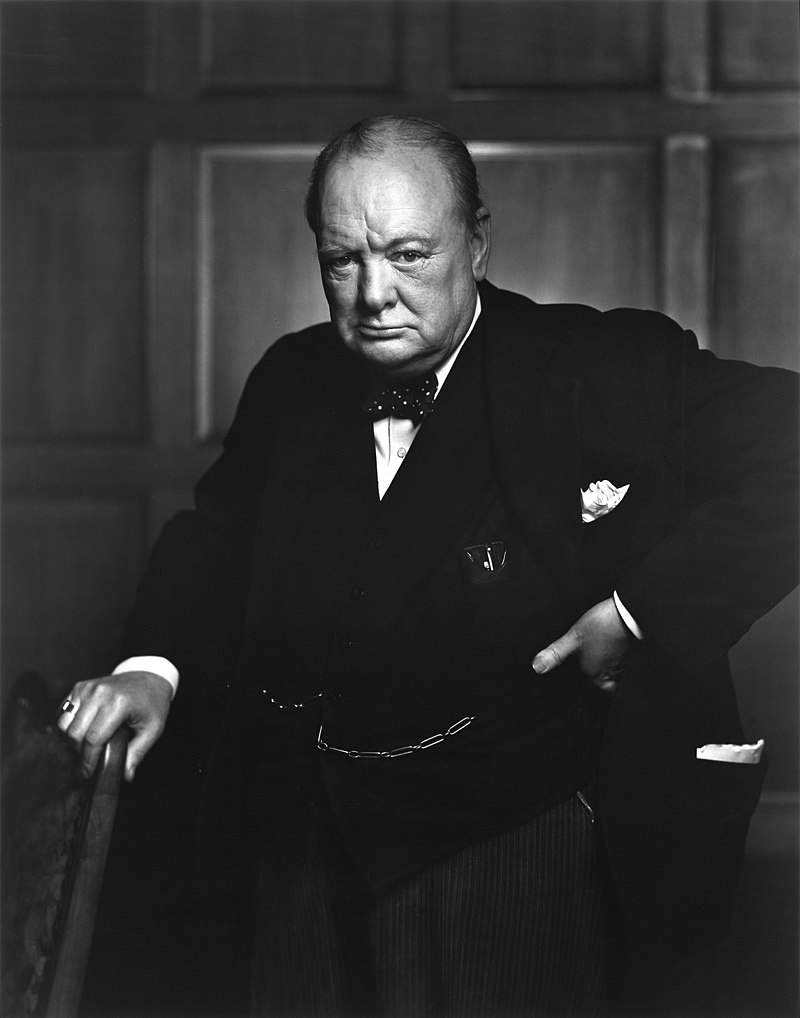 Widely considered one of the 20th Century's most significant figures, Churchill remains popular in the UK and Western world, where he is seen as a victorious wartime leader who played an important role in defending liberal democracy from the spread of fascism. Also praised as a social reformer and writer, among his many awards was the Nobel Prize in Literature.