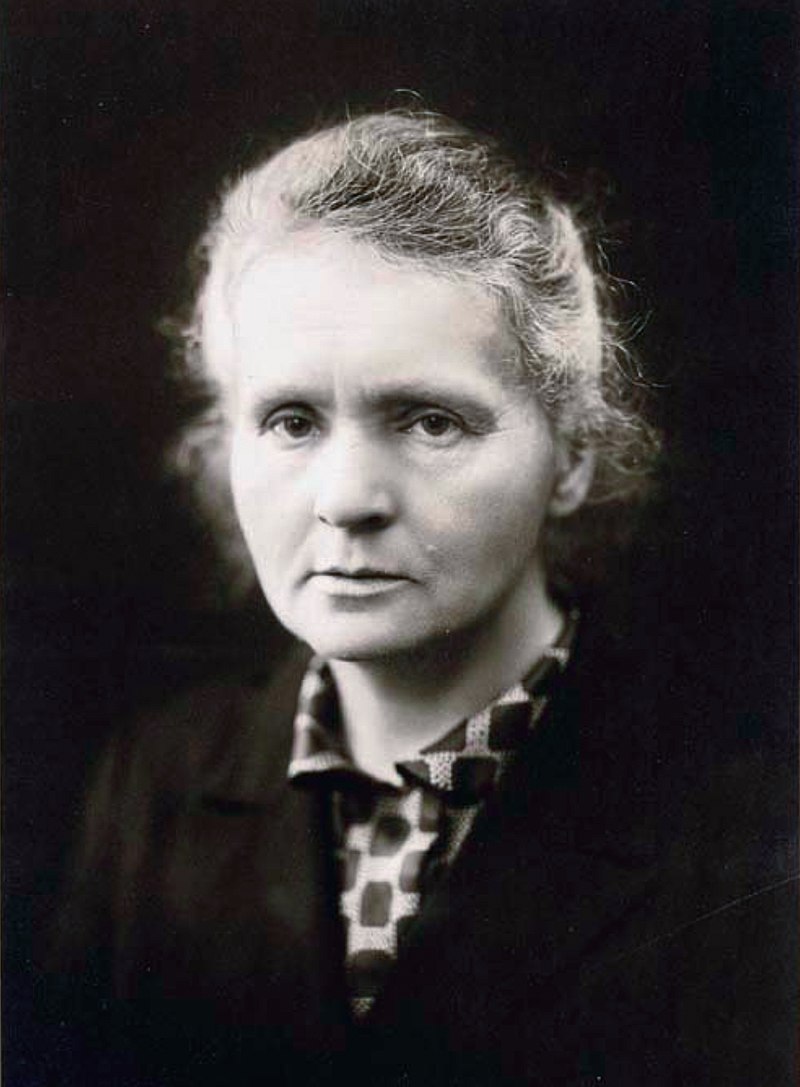 Her achievements included the development of the theory of radioactivity (a term that she coined) techniques for isolating radioactive isotopes, and the discovery of two elements, polonium and radium. Under her direction, the world's first studies into the treatment of neoplasms were conducted using radioactive isotopes. She founded the Curie Institutes in Paris and in Warsaw, which remain major centres of medical research today. During World War I, she developed mobile radiography units to provide X-ray services to field hospitals.